Financial Professional Article: Why Does The World Need IMOs???

Charlie Gipple, CERTIFIED FINANCIAL PLANNER™­  writes several articles a month for various financial industry media and educational outlets.  Through this blog, he is bringing his educational writings to consumers as well as financial professionals.  Subscribe at the bottom of this page and enjoy. 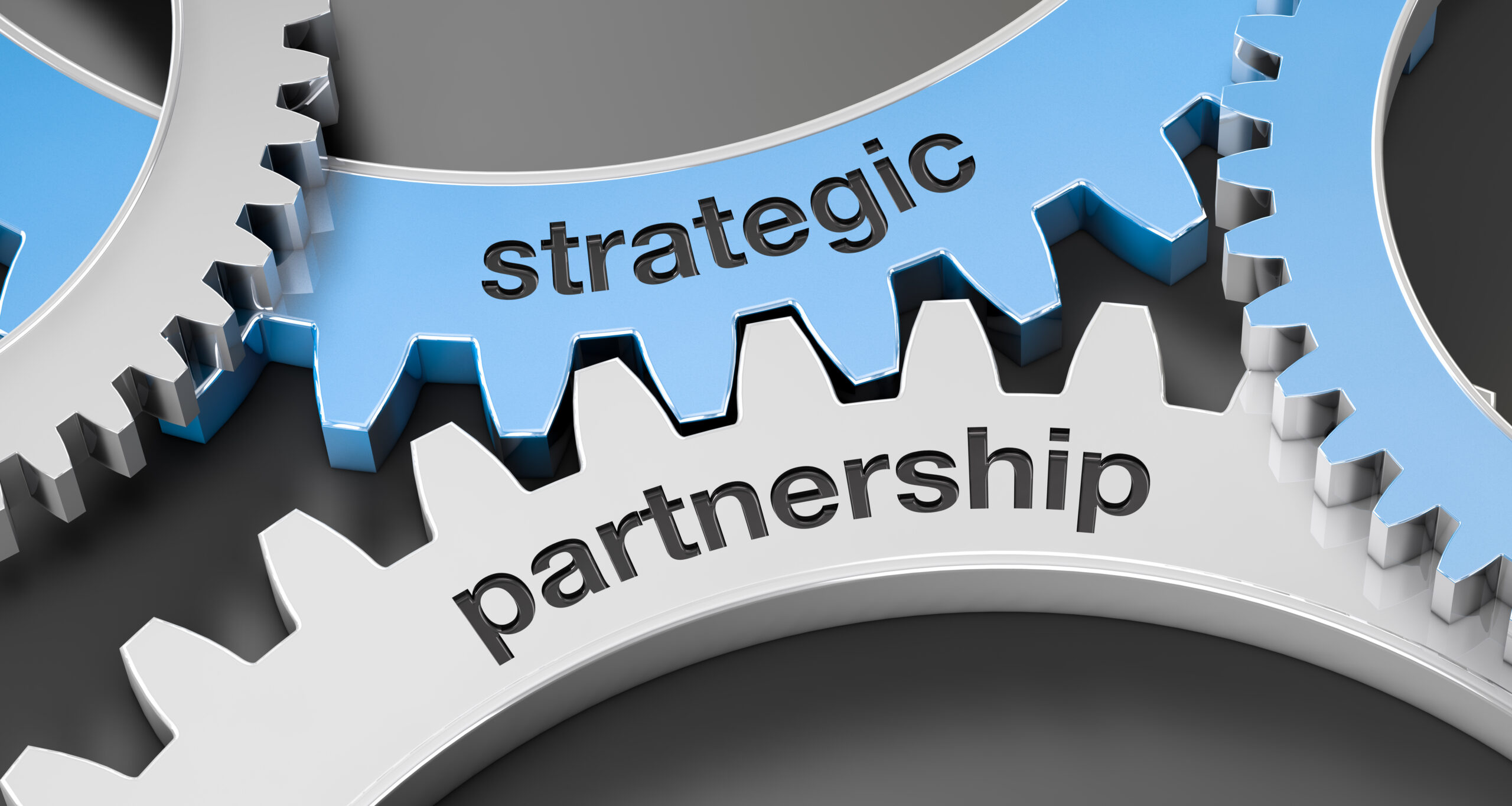 Captive Versus Independent:  W2 Versus 1099:  Fixed Costs Versus Variable Costs

Once upon a time, the insurance companies that manufacture life, annuity, and LTC products generally owned their distribution. What that meant was, the insurance agent that sold an insurance company’s products to the end-consumer was also the employee of the insurance company.  For these “captive/career” companies, they were – and still are – able to provide training, supervision, and support, because they also employed armies of trainers and “general managers” who have those tasks as their job responsibilities.  I witnessed this as  I started out with a large career company where I reported to my “General Manager” and was also trained by various employees of the company.  For the time in my life that I was in, this was a great model for me.

As time went, by a few things started to happen that lead the industry to shift toward an “independent model”, at least relative to what it used to be.  I will name a few of the reasons for this shift:  First off, insurance companies did not like the overhead expense that went along with agents, trainers, and general managers that were also W-2 employees.  Employees can be expensive!  Secondly, new products came to the market (indexed annuities for example) that were not available through these traditional “career” companies, but yet the agents wanted access to them.  Lastly, consumers needs shifted whereas they now demand product choice (think Amazon) that independent distributors can provide.  Because of these reasons, and then some, the insurance distribution has continued to shift towards independent 1099 agents that are not exclusive to any one carrier.

So, as carriers started to utilize independent agents to sell their insurance products, they needed to ask themselves questions such as:

This is where the concept of “Independent Marketing Organizations” was born.

IMOs are a great proposition for the carriers because those carriers no longer have to be weighed down with the fixed expenses of having a million employees and offices all over the country.  But at the same time, the carriers have the independent marketing organizations to take on the responsibilities that were previously those of the “general managers”.  However, in order for this structure to work, the IMOs must do the tasks that we previously mentioned!!!  More on this in a bit.

For purposes of this article, I am not going to get into the mental gymnastics of discussing the differences between IMO’s, FMO’s, and BGAs.  I am going to lump them all into one category, IMOs.  Technically, there can be differences.  For purposes of this article, when I discuss “IMO’s,” I am referring to those intermediaries involved in the sale of three different product lines: annuities, life insurance, and Long-Term Care.

How do IMOs Get compensated?

A question I occasionally get from agents that come to my organization from the career distribution goes something like, “how are you compensated?  Am I going to get a bill for using you as an IMO?” IMOs are compensated via a wholesale commission or “override.”  Just like how independent agents are compensated, the IMO does not make anything unless there is a sale made by the agent.  The fact that there is no compensation to the IMO unless the agent successfully sells, is an incredibly good arrangement because it ensures that the IMO will put their best foot forward in helping the agent succeed.

Do I need to work through an IMO?

In the days where I was on the insurance carrier side, I would occasionally get calls from small agencies telling me that they wanted the “IMO Contract”, which included their normal agent compensation PLUS the IMO override.  Oftentimes, these small agencies would tell me that they would do all of the volume that was required in order to be an IMO.  And because they could do the volume themselves, they felt worthy of the IMO contract.  It was my job to explain to them that it is about more than just volume; it is also about having the infrastructure to make the carrier’s life easier, like what the general manager and the carrier’s “back office” did in the old days.  It is not just about volume, it is also about having the processes to recruit, attract, train, and process the business.  It is also about being able to ensure clean business because, again, the only thing worse to the carrier than no business is bad business.  Bad business bogs down the carriers, whether because of NIGOs, lapses, or lawsuits.

So, for the carriers that utilize IMOs, the answer is usually YES, you do need to work through an IMO.  The reasoning for that is exactly what I laid out in my previous paragraph.

What to look for in an IMO?

The reason I felt the need to lay out the genesis of the IMO distribution is because that background provides insight into what an IMO should do.  That helps you answer the question of, “What should I look for in an IMO.”  In short, you should look for the IMO that takes their intended purpose as the “intermediary” seriously.

When you think of being an independent agent partnering with the right IMO, that is a great line of work to be in!!!  You have the independence of running your own business, the higher compensation levels that go along with being independent versus captive, but yet you are not alone.  In a future article, I will be providing a “checklist” of what to look for in an IMO, but in the meantime, a good guide for what an IMO should do is to fill that “intermediary role” of training, support, education, technology, compliance, back office, mentorship, etc.

The page you requested could not be found. Try refining your search, or use the navigation above to locate the post.

This will add you to our email list where we send industry updates and sales idea videos and articles. Financial Professionals love our content-rich emails!!!

We will occasionally send out news and tips about planning for retirement as well as addressing insurance needs. By opting in, you will be added to our email list.

Subscribe To Ongoing Educational Articles And News For Retirees and Pre-Retirees!! We don't "sell", we educate!!!

Are You a Financial Professional? Subscribe to Our Weekly Emails That Have Top-Notch Ideas, News, and Updates.