New Article: Is Delaying Social Security Worth It? 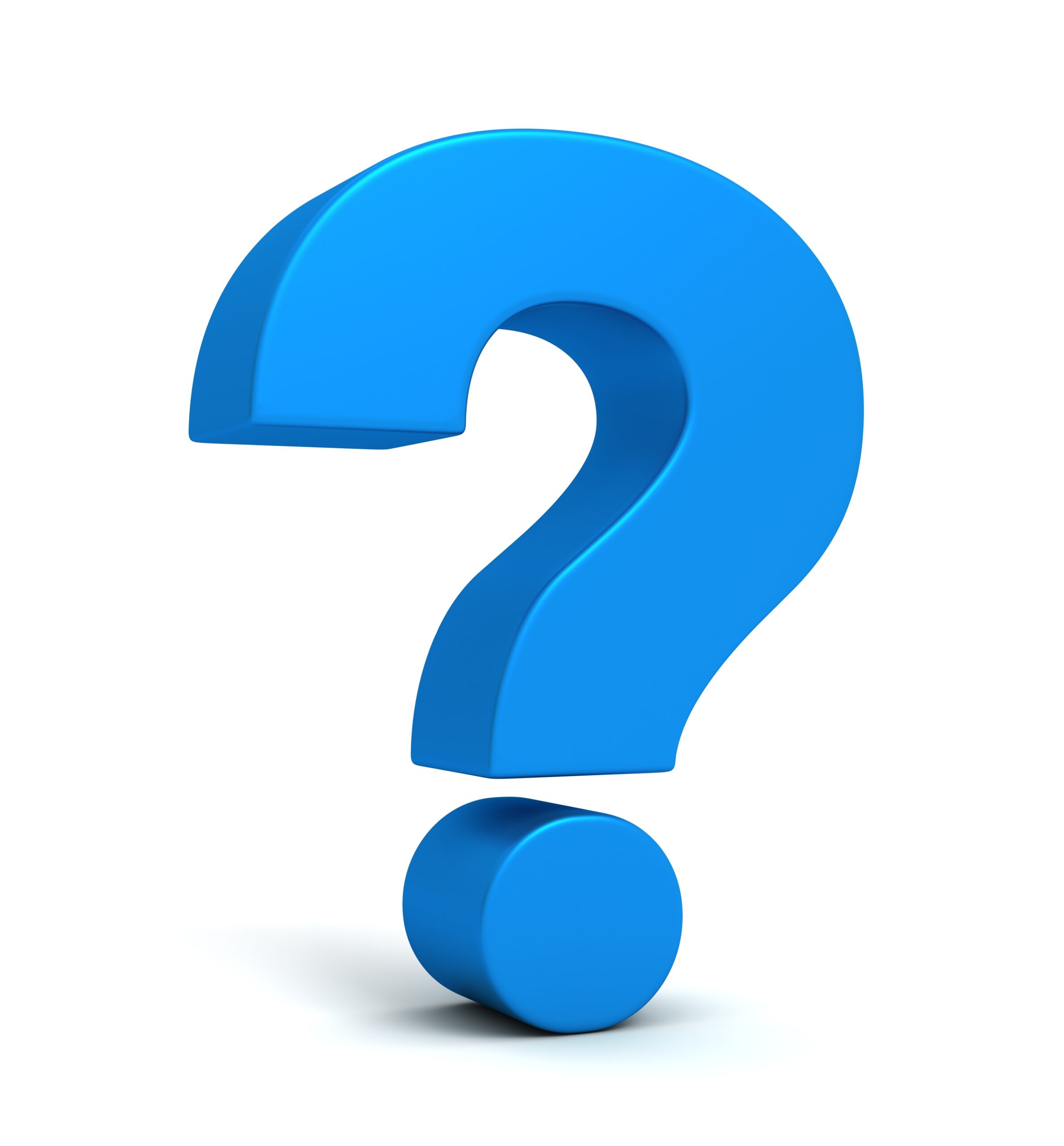 Now, on to the article. For folks that may not be interested in number crunching or those that are not real familiar with financial calculators and cash flow analysis, this article may shed light on if delaying Social Security benefits is worth it.  For the layperson, it may sound good when one hears “if you delay Social Security Retirement Benefits from age 67 until age 70, you will get 24% more in income by waiting those extra three years”.  Well, is that a good deal or a bad deal taking into consideration “Time Value of Money”?  Let’s discuss.

The concept of “Time Value of Money” is that $100 today is generally better than $100 received in the future, which is a large reason why around 50% of folks take Social Security EARLY.

Taking it further, what would you prefer to have; $100 today or $103 one year into the future?  That is a more difficult calculation because it depends on what prevailing interest rates are in the economy, and if you could turn that $100 today into more than $103 one year from now by investing your $100 today.  My personal choice would be to have $100 today because I know that I can invest that into something that would give me a GUARANTEED RATE of almost 6% (Guaranteed Rate Annuity).  That means that I could turn my $100 into $106 in a year, which is more than the $103.  Note:  I am not taking into consideration taxes in my example.

That is how “time value of money” works.

Now let’s get to Social Security.  With Social Security analysis, we will use the same logic as above except we are not trading one small payment today for one small payment in the future.  We are trading a series of dollar amounts over a number of years for a larger series of dollar amounts in the future.  So, the math is more complicated, but it is utilizing the same logic.

Let’s take Rob, who has a Social Security “Full Retirement Age” of 67.  Rob’s full SS benefit – also known as his “primary insurance amount – is $20,000 per year.  He has a choice; does he take his Social Security benefit today at age 67, or delay?

But what is his tradeoff?  The positive tradeoff in waiting until age 70 is, after 3-years his Social Security payments would amount to $24,800 per year – not including inflation adjustments – instead of the original $20,000 per year.  This is because he would have received 8% per year in “delayed retirement credits” that the Social Security Administration gives us for delaying, which amounts to an additional $4,800 in yearly benefits.  Again, it would actually be more than $24,800 because it would technically be inflation adjusted.  We will reflect inflation in a bit.

As we analyze the question of “is it worth it?”, think of the scenario as the following analogy: Rob would be paying into an “annuity” for 3 years to the tune of $20,000 per year PLUS Inflation.  That is the “opportunity cost” of delaying.  We will assume a 3.5% inflation rate because that is the historic long-term average.  That “annuity” will start providing lifetime payouts in the fourth year of the additional $4,800 per year THAT IS ADJUSTED FOR INFLATION EVERY YEAR.  That last point is important.  Rob is not “just” getting an additional payout of $4,800 per year.  We are getting an additional INFLATION ADJUSTED $4,800 per year!

Below I laid out the cash flow of our scenario.  The parenthesis represents the lost opportunity of $20k per year for three years, which adjusts for inflation each year.  Then, at age-70, the benefit that our retiree gets starts rolling in.  As mentioned, the $4,800 is adjusted each year for inflation as well.  With inflation of 3.5%, our $4,800 today will “inflate” to $5,321 three years from now, and so on.

Our ultimate question is this: in our “annuity” analogy, what would the rate of return be on this annuity where we paid in over $60k in return for the additional income?  What “internal rate of return” does delaying Social Security provide, at least based off our 67-year-old male, this lifespan assumption, and this inflation assumption?  5.66%.  Not a bad rate, especially if Rob is receiving his Social Security tax-free.  If Rob was in a 22% tax bracket, then that is a “taxable equivalent” rate of return of 7.26%.  Can Rob get that kind of return elsewhere?  If he can, then maybe taking Social Security at “Full Retirement Age” is the best option.

The above is merely some quick IRR analysis of Rob’s decision using certain assumptions.  Technically, there are other variables and factors that he should look at as well before making his decision, but we will discuss a few of those in a bit.

Let’s assume he lives an additional 5-years beyond life-expectancy?  Below is our new cash flow table that shows our “internal Rate of Return” as being 8.10%!!!  That is a taxable equivalent of 10.38%, assuming his 22% tax bracket.  If Rob has good genetics, he may want to consider delaying!!!

The above reflects just a few variables and components of hundreds.  Therefore, each consumer should work with a financial professional that has the planning software that will project how much each filing scenario will give them over their lifetime, on an after-tax basis, and after inflation basis.  Then and only then will a consumer feel confident that they made the right choice.  It’s better than flying by the seat of our pants.  If you are a financial professional and want to learn more about software (or Social Security in general), feel free to contact me.

If done correctly and in a manner that reflects “time value of money”, you will see that the difference between filing correctly and filing incorrectly can be a difference of tens or even hundreds of thousands of dollars. 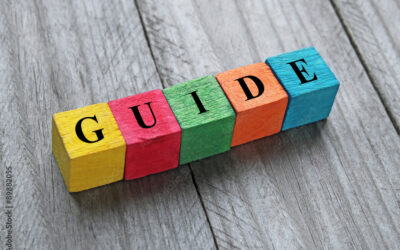 Print this off and put it in your briefcase. This reference sheet will allow you to answer questions such as, "Can i...

END_OF_DOCUMENT_TOKEN_TO_BE_REPLACED 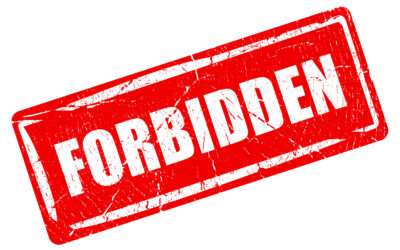 Mass Mutual has had this stance for as long as I can remember. However, it is interesting to see their logic on paper....

END_OF_DOCUMENT_TOKEN_TO_BE_REPLACED

The long-anticipated SECURE Act 2.0 was signed into law 3 years after the original SECURE Act! The time is NOW to...

END_OF_DOCUMENT_TOKEN_TO_BE_REPLACED 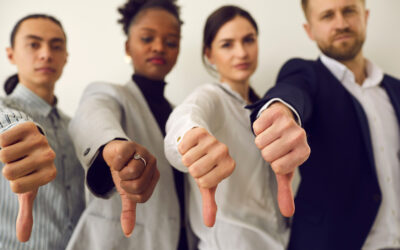 Broker World Article: “If I Don’t Sell That Product, It’s a Bad Product”

END_OF_DOCUMENT_TOKEN_TO_BE_REPLACED

News: Webinar Schedule for the next month here.

Below is a listing of the upcoming webinars we will be conducting over the next month or so. For additional details or...

END_OF_DOCUMENT_TOKEN_TO_BE_REPLACED 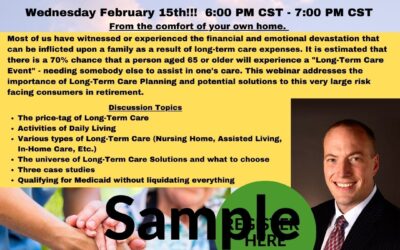 Charlie has been doing Social Security webinars that you have been inviting your clients to. Here is a new one for...

END_OF_DOCUMENT_TOKEN_TO_BE_REPLACED

Notice: Rates and Caps are effective as of 1/9/23 and can change by the time you view this. Inquire with CGFG before...

END_OF_DOCUMENT_TOKEN_TO_BE_REPLACED

AIG is the largest fixed annuity carrier in the industry for good reason!!! They (and Athene) are the two companies...

END_OF_DOCUMENT_TOKEN_TO_BE_REPLACED

This newsflash is to inform you that the replay from a couple of weeks ago is posted and you can view it here.

END_OF_DOCUMENT_TOKEN_TO_BE_REPLACED 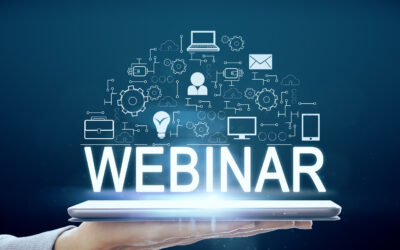 You don't want to miss this one! The Recording is below. The industry has been changing at an unprecedented pace over...

END_OF_DOCUMENT_TOKEN_TO_BE_REPLACED 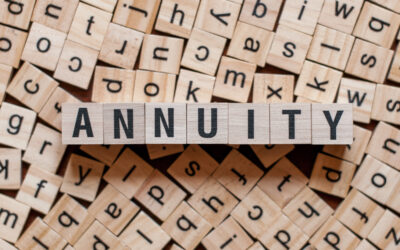 Check the rates out here.

END_OF_DOCUMENT_TOKEN_TO_BE_REPLACED

This is a great bar graph that shows the performance of many of the volatility controlled indices that exist within...

You should be getting our emails!  If not, register below...

Are You a Financial Professional? Subscribe to Our Weekly Emails That Have Top-Notch Ideas, News, and Updates.